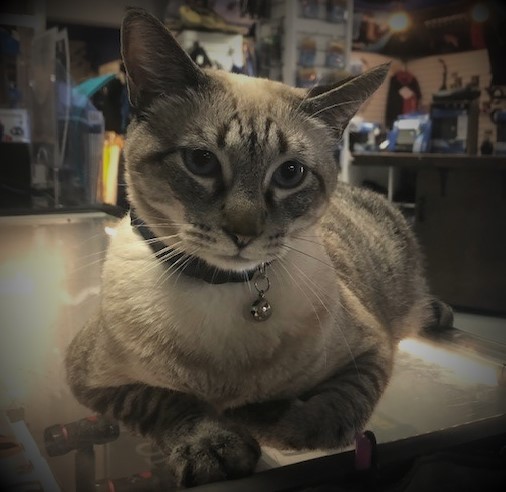 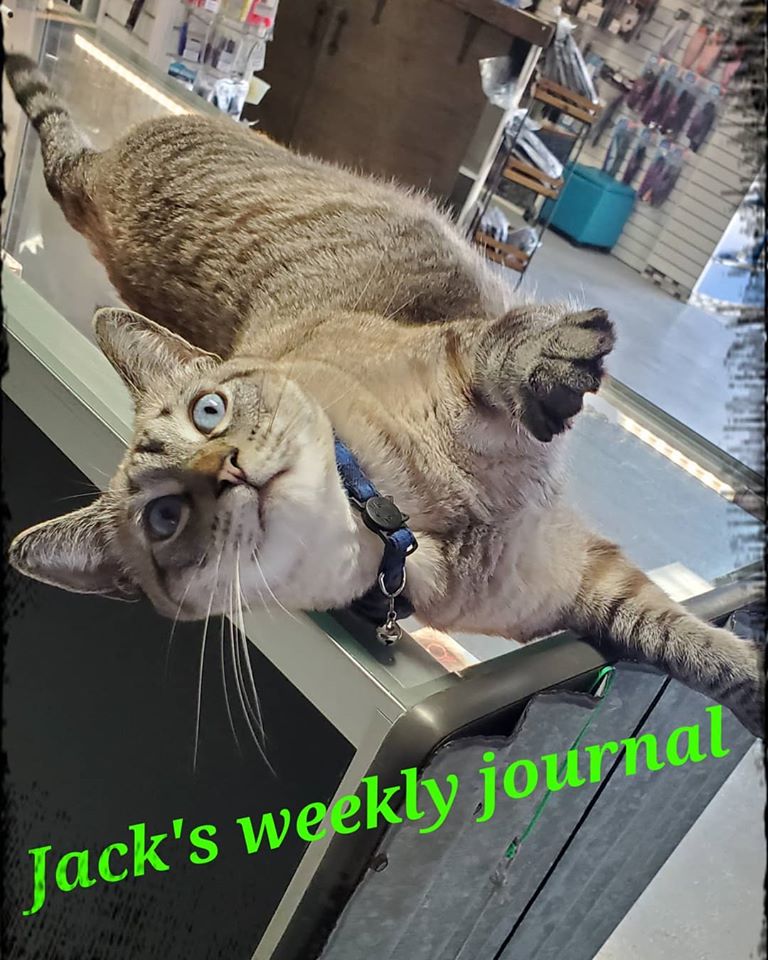 Hello! My name is Jack and every week I will tell you interesting information about diving, Ocean and underwater world!
Today I tell you about Sea Turtles, the most amazin creatures, after cats of course!

1. They think jellyfish are delicious.
Leatherbacks and hawkbill turtles feed on jellyfish and keep their populations in check. Plastic looks like jellyfish when it's floating in the water and that's why so many turtles die from ingesting plastic—they were going for a tasty snack.
2. They're the oceans' lawnmowers.
Green sea turtles have a more plant-based diet and eat seagrass. By keeping seagrass short, they prevent it from getting tall and harming other marine creatures.
3. They cannot retract into their shell like other turtles.
Since they don't have to protect themselves from predators for most of their life on water, sea turtles cannot retract their flippers and head into their shells. Their anatomy makes them more agile when under the sea but highly vulnerable when nesting and hatching.
4. Temperature dictates the sex of baby turtles.
Warmer nests lead to more females and cooler ones lead to more males—which is why climate change could drastically affect their populations by creating too many females and too few males to match them for reproduction.
5. They've been around for a very, very long time.
An estimated 110 million years is how long sea turtles have existed on Earth, which means they once shared the planet with T-Rex and other dinosaurs.
6. They can hold their breath for five hours underwater.
To accomplish this mighty feat they slow their heart rate to up to nine minutes in between heart beats in order to conserve oxygen.
7. They live to about 100 years.
And that's also roughly the amount of eggs they lay every time they nest.
8. Dogs are not a sea turtle's best friend.
Even though they're marine animals, some of their natural predators include dogs who dig up their eggs buried in the sand.
9. They have an excellent sense of direction.
Sea turtles can detect the Earth's magnetic field and they use it as a compass.